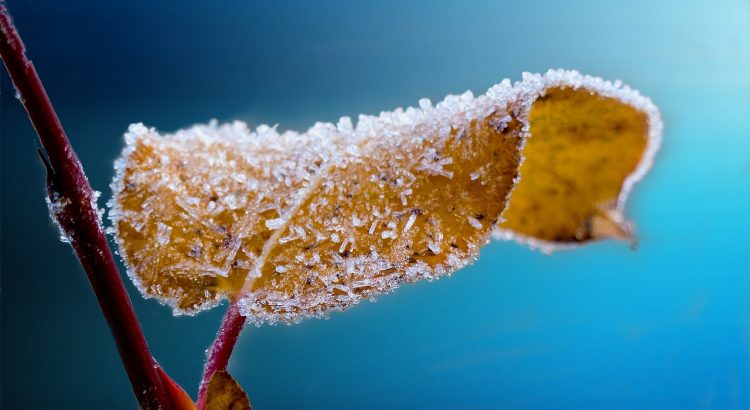 A few days ago I wrote about how important I think it is that you build a GUI for your scripts if they are to be used by anoyone else.

If you have ever built a GUI using Powershell however, you know there is a problem with it that I didn’t mention, that is, whenever your script is actually doing anything the GUI will freeze and windows will tell you it isn’t responding. This is not good as most users will then try to close it and try again. We don’t want that.

The reason this happens is because you are running your form (GUI) and logic in the same thread, something you should never do, problem is, Powershells support for multithreading is limited at best.

In the last post I also talked about my module EasyGUI and mentioned that are features I go in to in that post, one of those features is an easy way to use threads.

There are two ways to use threads in EasyGUI, I go through both of them below as well as a tip on how I prefer to use them.

Passing in a scriptblock to the thread, here I am creating it on the fly but you could also store the in a variable and pass that to the function instead

One thing to be aware of is that the threads will start running emediatly when you create them. Often you might not want that. What I usually do is create the threads inside a scriptblock that I store in a variable, then when I need the tread to run I run that scriptblock. That would look something like this.

$SYNC ? Where did that come from?

Noticed that did you?

This is a variable that’s automatically created when you initialize the EasyGUI module. It’s a hashtable that’s synced between all threads so you can communicate between them. In the examples you see that I am using $SYNC.myLabel. This is created in the GUI like this.

If you want to see a complete example of a GUI script with threading implemented there is an example availiable in the Easy GUI repository.

Working with a wide flora of systems but with a focus on Configuration Manager (MEMCM/SCCM).

Passionate about Powershell and building tools that are easy to use for everyone.
In my spare time I work on other coding projects as well, mainly Booksonic

These are affiliate links, if you click on them and buy something I may earn a small amount of money without any additional cost to you. Any links found here are for products I am using myself and can stand by.

Very cheap SSD/HDD based virtual servers (VPS). Starting at $6/month for 1TB. Use coupon code BOOKSONIC and get the first month for just 1 cent. I have recently started using intersever for personal projects and so far I am very happy with them.